Bhubaneswar : The cyclone storm Gulab lay centred over the north-west and adjoining west-central Bay of Bengal about 180 KM east of Kalingapatnum 135 Km south-east of Gopalpur is set to make a landfall in between Kalingapatnum and Gopalpur in the midnight tonight.

It would landfall in between Gopalpur and Kalingaptnum with a sustained wind speed of 75-85 KMPH gusting to 95 KMPH around midnight tonight. The landfall process which will commence from this evening would continue till midnight.

According to IMD’s special bulletin, the cyclonic storm moved with a speed of 16 KMPH during the past three hours.

After the landfall, the cyclonic storm will gradually weaken and will turn into a depression. Several districts-Koraput, Malkangiri and Nabarangpur will experience heavy to very heavy rainfall tomorrow.

The impact of the cyclonic storm will be more in Ganjam and Gajapati districts.

Odisha Chief Minister Naveen Patnaik who is at New Delhi to attend the meeting on Maoists reviewed the preparation made to counter the cyclone through video conferencing today.

The Chief Minister directed the officials to evacuate the people from low lying areas, Kothari houses by this afternoon and shift people to safer places from the landslide-prone areas.

The Chief Minister advised to follow all covid guidelines including social distancing while evacuating people and to ensure that they use masks.

Mr Patnaik was also directed to keep a vigil on the embankments in the flood-prone villages of Asia, Gudari, Gunnupuri, Kadinagar, Purusottampur and other villages.

The Chief Minister was directed to arrange to provide drinking water in shelter centres and other basic amenities. He also asked the officials to give special attention to pregnant women, old and children.

The Chief Minister was directed to take steps to clear the roads and for the restoration of power and water supply at the earliest after the cyclone.

Mr Patnaik advised the officials to sensitises the people over the public address system and roped in the Panchayati raj institutions, NGOs, Mission Shakti and volunteers in the evacuation process and management of shelter homes.

The Chief Minister appealed to the people to cooperate with the government to counter the cyclone.

Special Relief Commissioner P K Jena said all arrangements have been made to counter the possible cyclone and the district collectors of the districts likely to be affected by the cyclone are asked to keep a vigil on the situation and take precautionary measures.

Mr Jena said 42 ODRAF,24 NDRAF and 103 Fire service teams have been deployed and importance is being given on social distancing, mask and sanitiser in the shelter homes.

He said Ganjam, Gajapati, Rayagada and Koraput are likely to be affected the most by the cyclone. In addition to it the districts of Kandhamal, Malkangiri, Malkangiri, Nawarangpur and certain parts of Kalahandi, Khordha, Puri and Nayagarha are expected to receive heavy to very heavy rainfall.

He said the evacuation of people will be completed by 1600hrs today.

The districts Collectors were asked to remain alert about three things- possible flash flood due to heavy rain, landslides and up rotting of trees and electric installations due to cyclones. 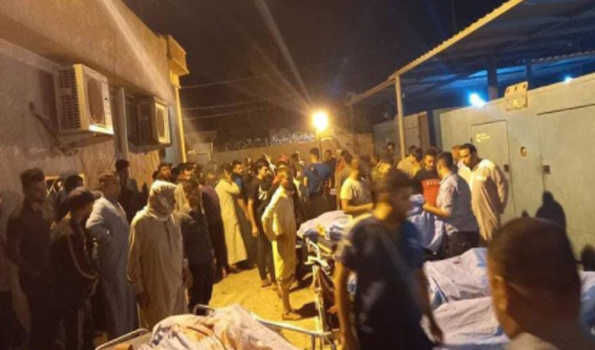 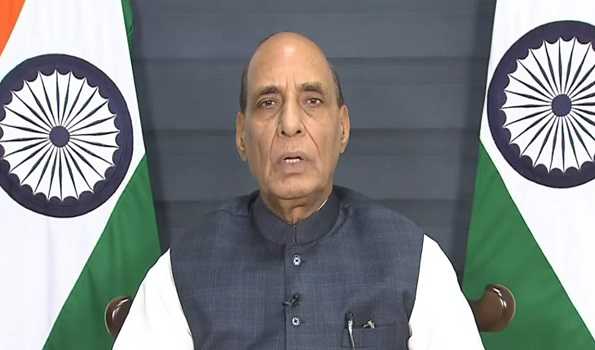 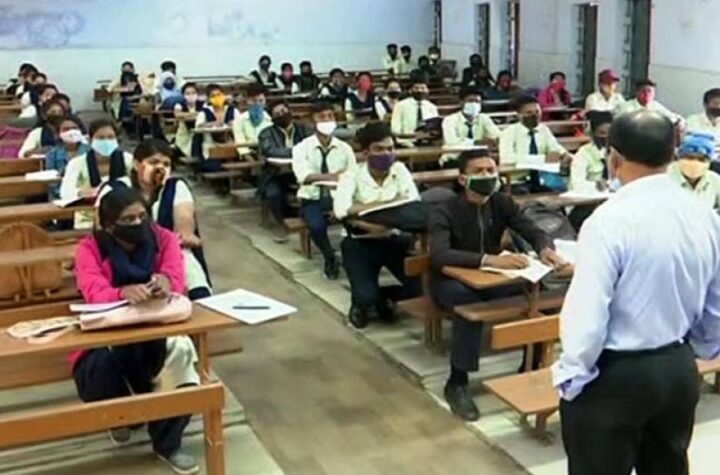 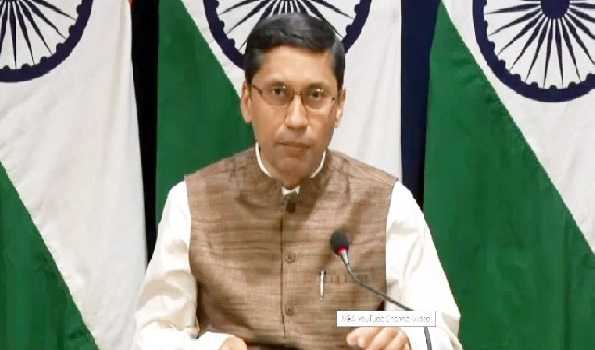