Sambalpur: As many as 18 senior students at Veer Surendra Sai Institute Of Medical Sciences and Research (VIMSAR), Burla in Sambalpur faced financial punishment on charges of ragging their junior students at the institute.

They have been imposed a collective fine of Rs 54,000 following recommendations of the antiragging committee of the institute.

“After a thorough investigation, the anti-ragging cell of the institute found it as mild grade of ragging. The cell has slapped a collective fine of Rs 54,000 on the senior students’ union which consists of around 18 students,” said VIMSAR Dean Jayashree Dora.

The erring students have also been issued a warning letter against recurrence of such activities. Their parents have been too apprised regarding the matter so that they can counsel their wards, she added.

A few days back, second year MBBS students at the top medical and research institute had levelled ragging allegation against fourth year students. They had reported the ragging incident during the visit of anti-ragging squad to the hostel. Later, the squad had taken the matter to the notice of the dean-cum principal.

Subsequently, the principal directed the antiragging cell to launch a probe and verify the veracity of the allegations.

Notably, ragging in any form is strictly prohibited in all institutes. If the ragging instance is established, disciplinary action is initiated against the accused students. The accused students may be dismissed or barred from appearing examinations. 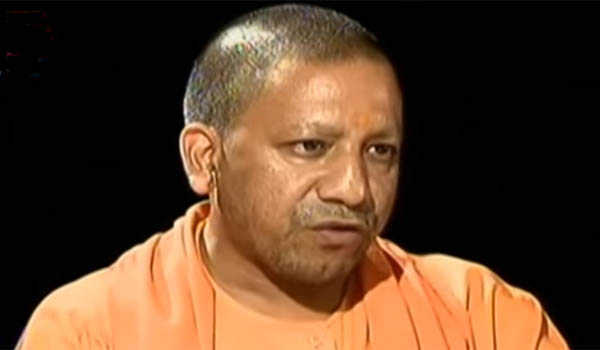 UP ministry expansion expected by evening