London : The UK has sent the first batch of COVID-19 vaccines to developing countries with more expected to be on the way soon, the country’s foreign ministry said.

“Today vaccines have been sent to countries across the world, and will help to protect their populations from the dangers of COVID-19,” the ministry tweeted.

UK Foreign Minister Dominic Raab later noted that the country has dispatched 800,000 doses of COVID-19 vaccines to Kenya, Jamaica, Guyana and Belize, while more shipments are expected to be delivered over the coming days.

Earlier in the week, Raab announced that the UK plans to send nine million doses of the AstraZeneca vaccine, which is the first batch out of a total of 100 million doses the country has pledged to donate for emergency vaccinations in the world’s most vulnerable areas. Some 30 million vaccines are set to be shipped by year-end.

From the first batch, five million doses are expected to be distributed through the COVAX mechanism to low-income countries, with an additional four million shipped directly to countries in need. Among the recipient countries are Indonesia (600,000 doses), Jamaica (300,000) and Kenya (817,000).

Almost 96% of the 81 million of COVID-19 vaccines donated so far to the low income countries belong to AstraZeneca, which was developed with the support of the UK government. A total of half a billion people have been vaccinated with this drug around the world. 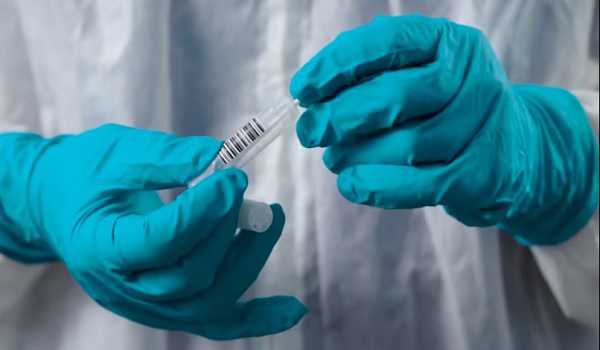 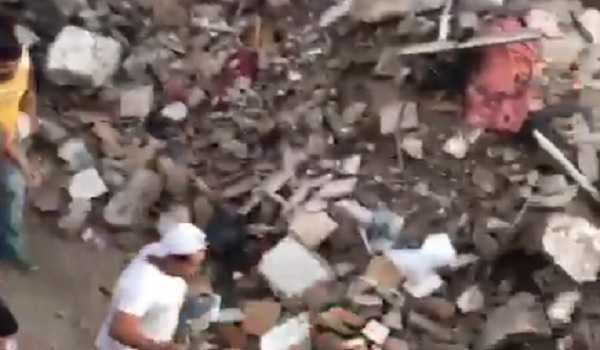 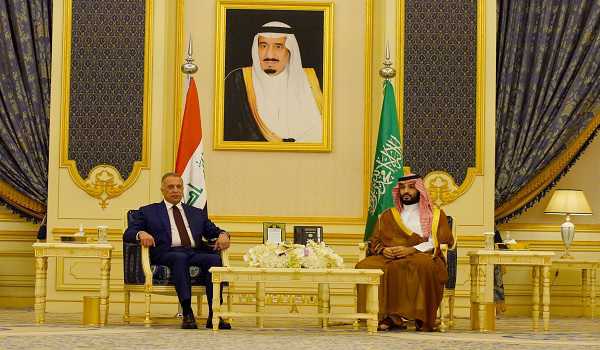