It is informable that under the leadership of DSP Bijay Mallick, Gajapati District SP Mr. Tapan Kumar Patnaik has met and discussed the matter to cooperate with Paralakhemundi Police in the investigation. This team will help to strengthen the investigation by keeping in mind the seriousness of the incident.

Police are not saying anything in the fear of obstruction in the investigation. Then how did Paralakhemundi ACF Soumyaranjan get burnt. Soumya’s death has raised hundreds of questions. Soumya’s father, mother’s statement from marriage agreement shows that Soumya was not liking Vidya.

Today, the special investigator team of Paralakhemundi police conducted marathon to Vidya at Soumya’s in-law’s house in Kaptipada. Police has seized the mobile of Vidya Bharti and Soumaranjan in Jerap.

How did Soumya’s body catch fire? What happened to Monday night? How was the relationship between husband and wife? Family conflict, parakiya love, police have asked Vidya about bachelor party in Bolangir. Soumya’s family has directly blamed his wife Vidya Bharati in the case of Soumya’s death.

On the other side, Vidya has also exposed about Soumya’s perception. An audio tap given by Vidya is going viral in media. It is also heard that Vidya Soumya is being asked different questions regarding the love of other people.

So the question arises, why is Vidya who was silent for so long now exposing all this? Is Vidya playing a new trick or giving the fact, it is not understood.

So, even after 8 days of Ghatanapuri, is it murder or suicide or accident, many such questions are the incident of Soumyaranjan’s death.

It’s being discussed that the allegations of proactive accusations on each other are the ones that fired up in the smoke. So, by making a turn-up allegation against Soumya, Vidya Bharati has said that she has a relationship with other daughter.

On the other hand, he said that the people of Vidya Bharati’s father-in-law’s house are making false allegations. So the question arises, who is telling the truth? Vidya Bharati or Soumya’s family members.

Whatever it is, the family members and the public are waiting for the death of Soumya without any reason and whether the deceased Soumya is getting justice. 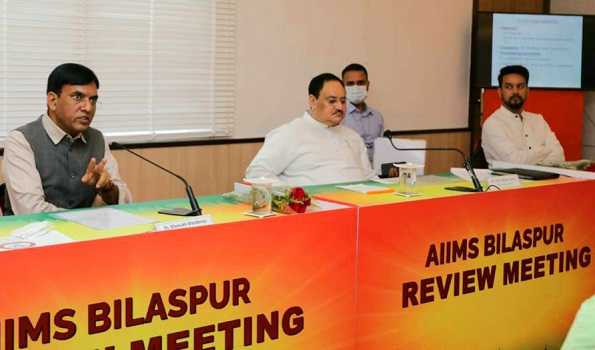