Chennai, Apr 6 (UNI) Moderate to brisk polling was reported as an estimated 39.61 per cent of the total 6.29 crore electorate have cast their ballots till 1300 hrs, as the single phase polling in one of the most fiercely contested Assembly elections apart from the bypoll to the Kanyakumari Lok Sabha seat, progressed peacefully.

Tamil Nadu Chief Electoral Officer Satyabrata Sahoo told reporters that 39.61 per cent of votes were recorded in the first six hours till 1300 hrs.

Chennai city recorded 37.16 per cent, he added. Mr Sahoo said the polling process was continuing peacefully and no major complaints were received from any part of the State.

The bypoll will witness a direct fight between former Union Minister Pon Radhakrishnan of BJP and Vasantha
kumar’s son Vijay Vasanth of Congress. The BJP is facing the polls as part of AIADMK alliance and the Congress as an ally of the Opposition DMK.

As the covid pandemic protocols are in force, polling for the 234-Assembly seats began in more than 88,000
polling booths across the state and is continuing peacefully.

Meanwhile, a senior citizen died after exercising his franchise in Papanasam Constituency in Thanjavur district.
District Election Officer and Collector M Govinda Rao, said the deceased, identified as Arjunan (62) of Ayyampettai had cast his vote at a school near his residence.

Subsequently Arjunan, with a history of low blood pressure, suddenly lost consciousness and swooned. He was immediatelt rushed to the government taluk hospital where he was declared dead.

In another incident, five people were injured when the roof in a polling booth collapsed at Mudukulathur in Ramanathapuram district and they were admitted to a hospital. The elections is witnessing a five-cornered contest with the fronts headed by the traditional dravidian rivals, the ruling AIADMK and the Opposition DMK, vying with each other to win the confidence of the voters, apart from the Makkal Needhi Maiam (MNM) of actor-politician Kamal Haasan, ousted AIADMK leader and late J Jayalalithaa’s close aide V K Sasikala’s nephew TTV Dhinakaran and actor-director Seeman’s Naam Tamizhar Katchi in the fray.

Though it appeared a five-cornered contest on paper, it will be a two-horse race, with the main fight between the AIADMK and the DMK. This election will be an acid test for the leadership of the AIADMK and the DMK, who are testing the waters in the absence of two tall leaders–late Chief Ministers J Jayalalithaa and M Karunanidhi respectively, notwithstanding the DMK sweeping the 2019 Lok Sabha polls.

While AIADMK is eyeing for a hat-trick of wins, having won in 2011 and 2016 Assembly polls, the DMK, which on its own is claiming to be banking on the anti-incumbency factor, is desparate to come back to power after being in the Opposition for ten years, in what is billed as a no-holds barred contest. 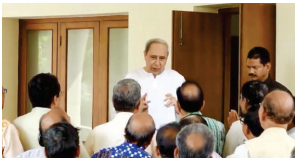 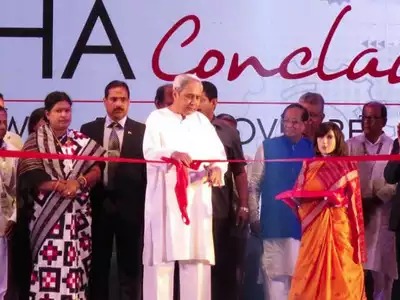 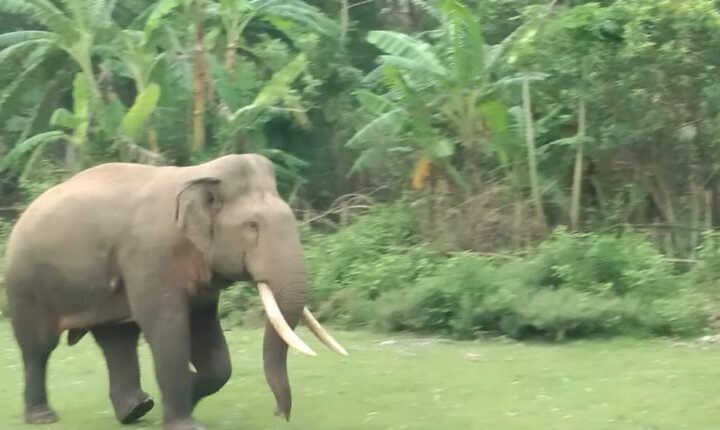