Abuja : At least a dozen people, including one child and three women, have died as a result of an oil tanker explosion in Nigeria’s southeastern Benue State, Premium Times reports.

Sector Commander of the Federal Road Safety Corps (FRSC) in Benue State, Yakubu Mohammed, told the newspaper on Sunday that an oil tanker lost control and crashed at Oshigbudu village in Agatu Local Government Area earlier in the day, spilling its contents.

The resulting explosion and fire led to the death of eight men, three women and a little boy, according to the FRSC spokesperson.

Local shops and houses were affected by the fire and FRSC operatives and other rescue agencies were called to the scene to bring the situation under control. 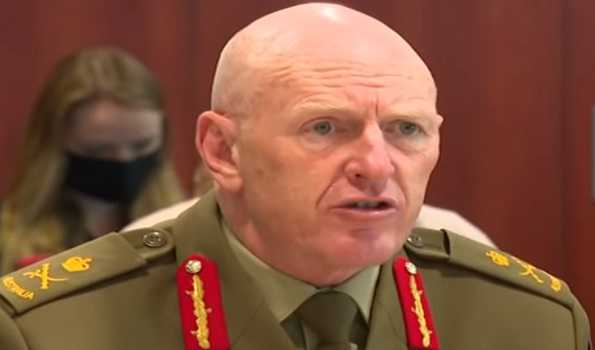