New Delhi : The Lok Sabha on Wednesday passed a Bill to set up a commission for air quality management in NCR amid din and protests by Opposition.

The Commission for Air Quality Management in National Capital Region and Adjoining Areas Bill was passed by voice vote amid din without any debate in around 10 minutes.

This Bill seeks to constitute a Commission for Air Quality Management in the National Capital Region and adjoining areas for better coordination, research, identification and resolution of problems surrounding the air quality index.
Moving the Bill, Environment Minister Bhupendra Yadav said an integrated institution is needed to address the problem of pollution in the NCR area.

Opposition MPs, who had trooped near the well of the House, continued raising slogans, as the Chair put the Bill to vote. Amendments were also submitted by some Opposition MPs, but were all defeated.

The bill was passed by voice vote. The House was then adjourned till 1530 hrs.

The House earlier saw two adjournments in the first half amid Opposition protests over Pegasus snooping controversy, farm laws, price rise and other issues. 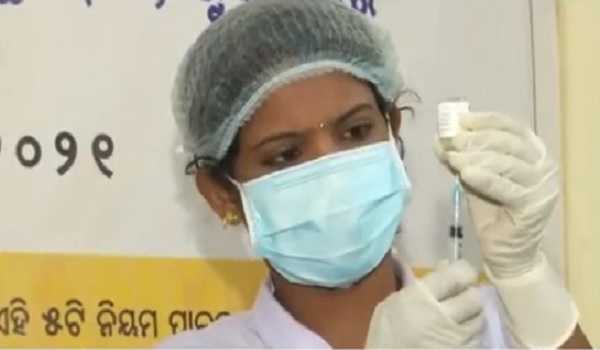 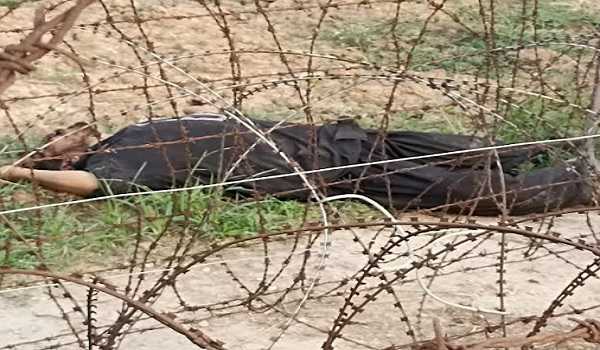 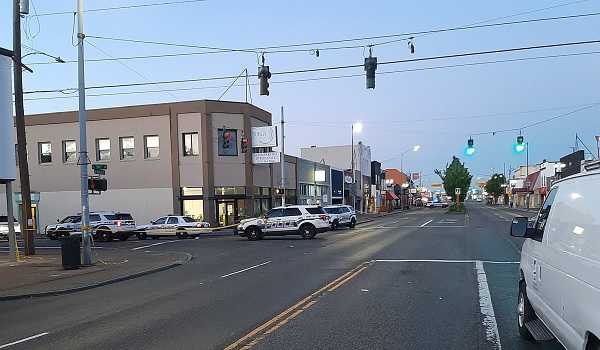 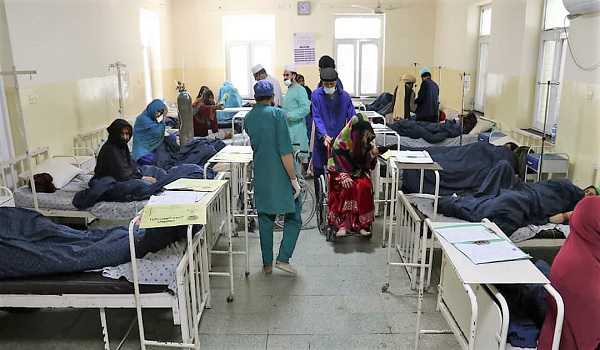