Bhubaneswar: Two persons were asphyxiated to death in a septic tank in Tankapani road locality in old town police station jurisdiction of the city on Friday. The victims, according to police, are sanitary workers who were engaged in cleaning a private septic tank. The deceased persons are yet to be identified, police said.

They might have died of asphyxiation after inhaling toxic gaseous substances inside the chamber, they added. Seeking the duo stuck inside the tank, locals informed the fire brigade personnel who dragged them from the chamber. The duo was rushed to the government run Capital Hospital where they were declared brought dead. 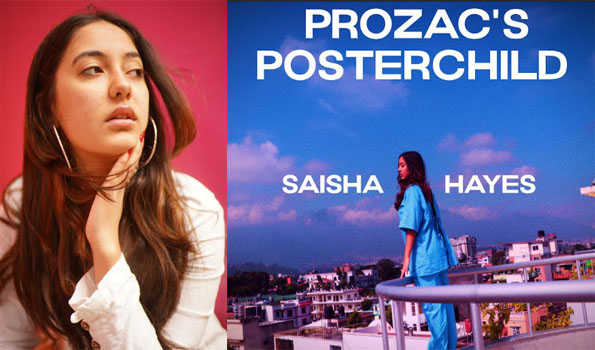