Srinagar : Security forces on Wednesday arrested a Hizbul Mujahideen (HM) militant along with arms and ammunition in south Kashmir district of Pulwama.

Official sources said that following specific information about presence of militants, a joint Cordon and Search Operation (CASO) was launched by police, 50 Rashtriya Rifles (RR) and 185 battalion of CRPF in the wee hours on Wednesday at Shar Shali Khrew in Pulwama.

During the search operation, the joint team observed some suspicious movement in the Orchard area which was under cordon.

‘A suspicious person was trying to escape but alert troops over empowered and apprehended him. The accused was later identified Sahil Manzoor Mir, an active HM militant,’ they said.

According to the sources, incriminating material, including arms and ammunition, were recovered from his possession. “Police have registered a case and the accused is being questioned,” they added. 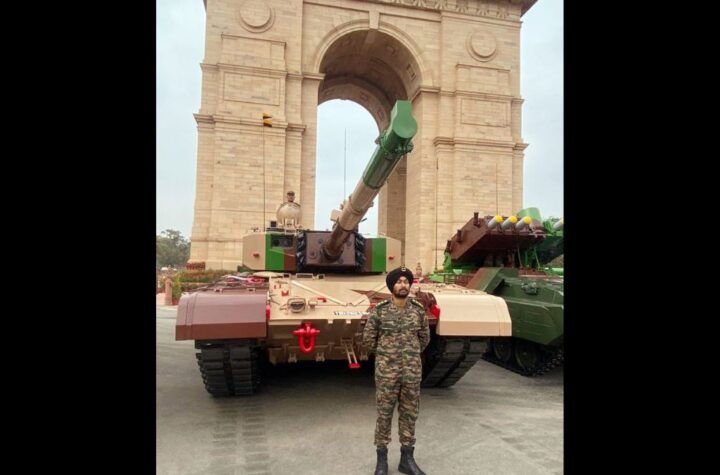 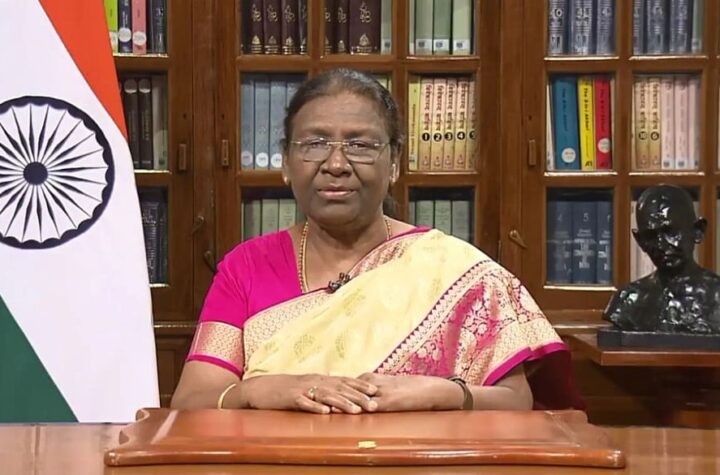 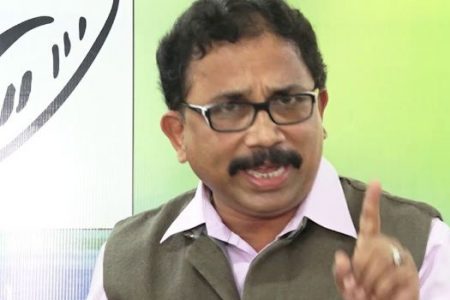