The country will also import cotton from India from June this year, he said.

Previously, sugar, cotton and yarn imports were allowed from all countries, except India.

Addressing a press conference in Islamabad, the finance minister said the Economic Coordination Council took the decision at its meeting during the day.

“We have allowed the import of sugar but in the rest of the world too, sugar prices are high because of which imports are not possible. But in our neighbouring country — India — the prices of sugar are much less as compared to Pakistan so we have decided to reopen sugar trade with India up to 0.5 million tonnes for the private sector,” Dawn newspaper quoted him as saying.

He said the government estimated a difference of 15-20 per cent in sugar prices in India as compared to Pakistan.

About the reason for allowing the import of cotton from India, Azhar said that there was a high demand for it because Pakistan’s textile exports had increased but last year’s cotton crop was not good.

The import of cotton from India was banned and this had a direct effect on our SMEs. He said at the recommendation of the Ministry of Commerce, it was also decided to resume the trade of cotton with India.

“The difference [in prices] affects the SMEs (small and medium enterprises. Big industry can buy it from Egypt or other countries.”

The textile division of the commerce ministry had sought permission from the ECC to lift ban on import of cotton and cotton yarn from India in a bid to bridge raw material shortfall for the value-added textile sector.

The ministry also had sought permission to allow import of white sugar from India through the Trading Corporation of Pakistan and commercial importers.

The resumption of import of these goods will lead to partial revival of trade relations. Pakistan had suspended trade with India on Aug 9, 2019 in reaction to the latter’s decision to revoke Article 370 of its Constitution that granted Jammu and Kashmir a special status.

In May 2020, Pakistan had lifted the ban on import of medicines and raw material from India to ensure there is no shortage of essential drugs amid the Covid-19 pandemic. This was the first step of reversing of complete suspension of trade with India.

Prime Minister Imran Khan, who is also in-charge of commerce and textile, had already approved the proposals that were placed before the ECC for approval. It means that lifting the ban on these products imports from India has the support of the prime minister, Dawn said. 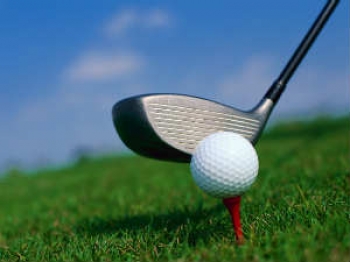 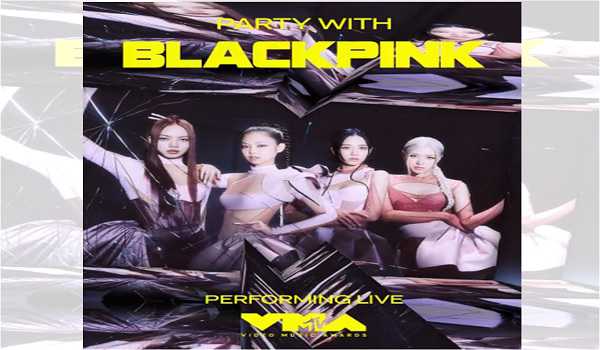 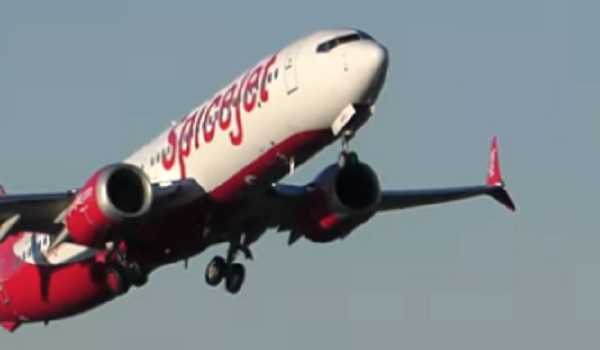 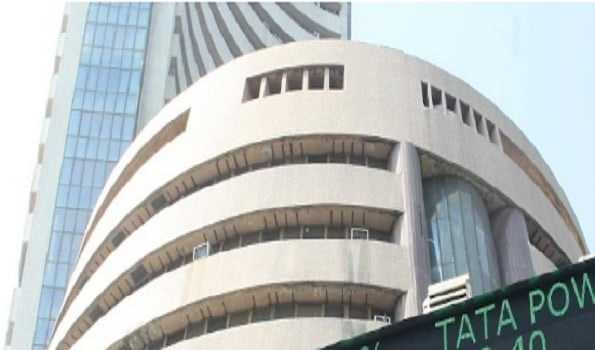