Moscow : The international airport of the Iraqi capital Baghdad was attacked by drones, the Iraqi News Agency (INA) reported, citing a statement from Iraqi security agencies.

According to the statement, there were three drones, one of them was shot down.

Earlier, Al Sumaria TV channel reported, citing a source in security agencies, that the Victory military base, located near the Baghdad international airport, came under rocket fire. Shortly before this, the Balad air base in the Iraqi province of Salah ad Din was subjected to rocket fire, no casualties were reported. 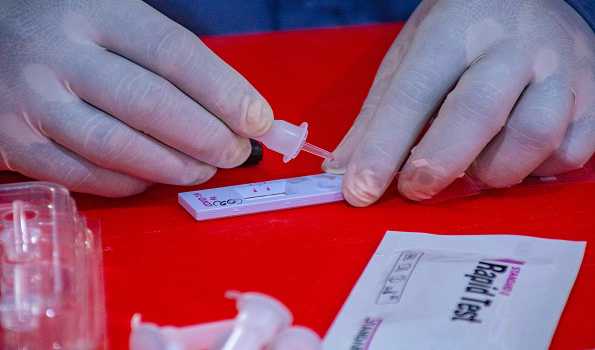 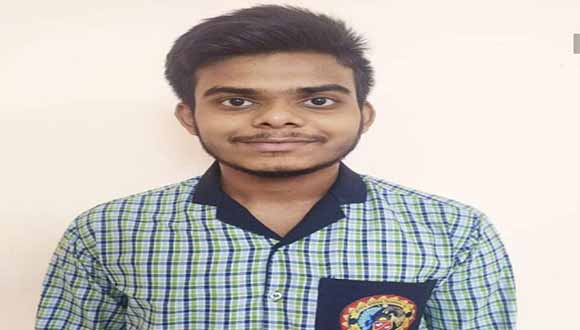