Washington : As per a report by The Wall Street Journal three laboratory researchers in China’s Wuhan city fell seriously ill and sought hospital care in November 2019, right before the start of the coronavirus pandemic.

The report cited current and former officials and a previously undisclosed US intelligence report.

“The information that we had coming from the various sources was of exquisite quality. It was very precise. What it didn’t tell you was exactly why they got sick,” the newspaper quoted a source, he was referring to the researchers from the Wuhan Institute of Virology.

Another person said that the intelligence report on the three researchers who got sick needed further investigation.

In January, international experts traveled to Wuhan where they examined a laboratory, hospitals and markets for clues on the origins of SARS-CoV-2, the virus that causes COVID-19. The expert mission of the World Health Organization (WHO) then compiled a report, saying that a leak of the new coronavirus from a laboratory in Wuhan was very unlikely. The report, released in March, said that the new virus was most likely transmitted to humans from bats through an intermediary host.

After the publication, WHO chief Tedros Adhanom Ghebreyesus said that China had withheld data from international experts during their visit to the Chinese city of Wuhan where SARS-CoV-2 is believed to have started circulating in November 2019.

The United States and 13 other nations have jointly expressed their concerns over the WHO report saying that it was late in coming and failed to include complete data and samples. 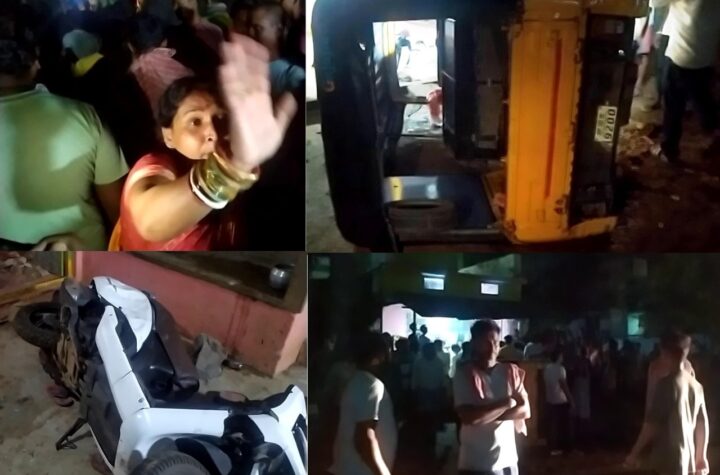