Team India skipper Virat Kohli,after registering quite a few records on the field and social media, had a forgetful day on Friday. In the first of the five-match T20 International (T20I) series against England, at the newly reconstructed Narendra Modi Stadium, Kohli registered his 14th duck in international cricket, the most by an Indian captain.

In the process, the charismatic batsman now has the most  ducks by an Indian captain in international cricket. He surpassed Sourav Ganguly’s previous unwanted record of 13 ducks in his international career. Former India captain MS Dhoni is third with 11 naughts, while 1983 World Cup winning captain Kapil Dev is fourth on the list with 10 and Mohammed Azharuddin is at fifth with eight ducks in his career.

This will be Kohli’s first consecutive duck in international cricket.He was unable to get off-the-mark in the fourth and final Test at the same venue. Earlier in the first T20I, Eoin Morgan led English side won the toss and elected to bowl.

England were able to pick wickets at regular intervals and did not allow any Indian batsmen to stay firm at the crease. Kohli was dismissed by English spinner Adil Rashid in the third over of India’s innings. The Indian skipper failed to clear the mid-off fielder during the first power play.

India were reduced to 22 for three after the end of the first six overs, making it their second lowest power play score in T20I cricket. They had lost KL Rahul, Shikhar Dhawan and Kohli early. Rishabh Pant’s heroics tried to rescue the innings, but  he too departed for 21. Then came Shreyas Iyer who with his fine fifty was able to get the home side get past the 100 run mark. 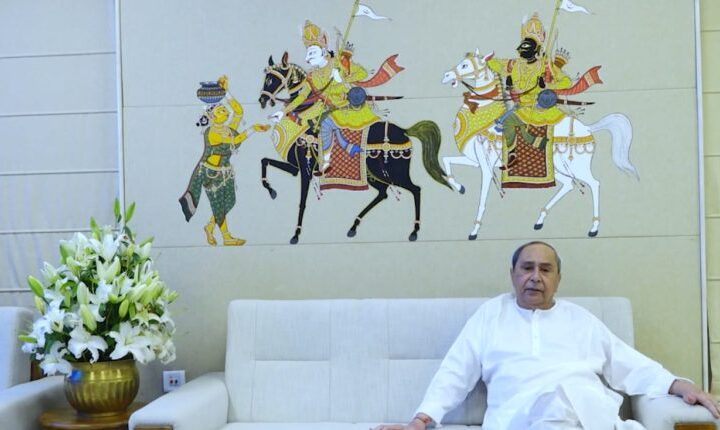 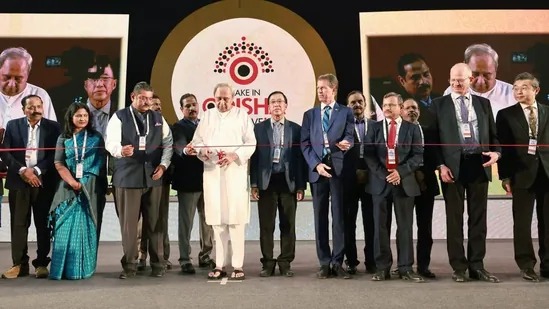 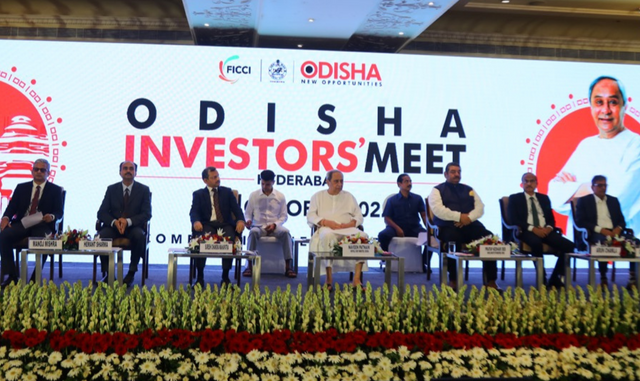