Bhubaneswar : In a most tragic incident the coronavirus after taking the lives of noted sculptor,Padma Vibhushan Raghunath Mohapatra and his son Prashant Mohapatra, today took the life of his eldest son Jasobant Mohapatra.

The father and two sons were admitted to the AIIMS Bhubaneswar on April 22 last after they tested covid positive.

Raghunath Mohapatra, also BJP Rajya Sabha MP, after battling with his life succumbed to the virus on May 9 last and ten days after his death, youngest son Prashant Mohapatra (47), a noted cricketer, former Odisha Ranji team captain and BCCI referee passed away on May 19 last.

A day after eldest son Jasobant Mohapatra (52)also died of covid infection. He was 52.

This was the third death in the family within a span of 12 days.

Sources said Jasobant was shifted from AIIMS to a private hospital here yesterday after his condition deteriorated.

He passed away today despite the best efforts of the doctors . 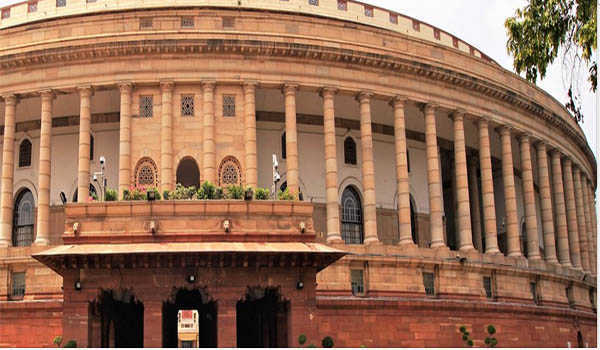