Expressing grief over the passing away of the sports icon on Friday night, Mr Kovind said the story of the legendary sprinter’s struggles and strength of character would continue to inspire generations of Indians.

“The passing of sporting icon Milkha Singh fills my heart with grief. The story of his struggles and strength of character will continue to inspire generations of Indians. My deepest condolences to his family members, and countless admirers, the Rashtrapati Bhavan’s official account tweeted.

“Deeply saddened to hear that Shri Milkha Singh ji has passed away. Through his scintillating performances on the world stage, the legendary athlete has stirred and inspired every Indian – and not just in sports,” Mr Naidu tweeted.

In another tweet, he said, “Shri Milkha Singh ji’s heart-touching life journey will continue to motivate many more aspiring Indian athletes to dream big and push their boundaries. My condolences to his family and admirers in this hour of grief. Om Shanti.”

Mr Modi described the athlete as a ‘colossal sportsperson’.

“In the passing away of Shri Milkha Singh Ji, we have lost a colossal sportsperson, who captured the nation’s imagination and had a special place in the hearts of countless Indians. His inspiring personality endeared himself to millions. Anguished by his passing away,” Mr Modi tweeted.

“I had spoken to Shri Milkha Singh Ji just a few days ago. Little did I know that it would be our last conversation. Several budding athletes will derive strength from his life journey. My condolences to his family and many admirers all over the world,” the PM said in another tweet.

Milkha, who had won four gold medals in Asian Games, died at Chandigarh’s PGIMER hospital. A week before, he had lost his wife Nirmal Kaur, a former national volleyball player.

The fourth-place finish in the 400m final at the 1960 Rome Olympics was one of the headlines of his career. He represented the country in the three Olympics between 1956 and 1964.

He is survived by his golfer son Jeev Milkha Singh and three daughters.

Milkha Singh had tested positive for COVID-19 in May this year. 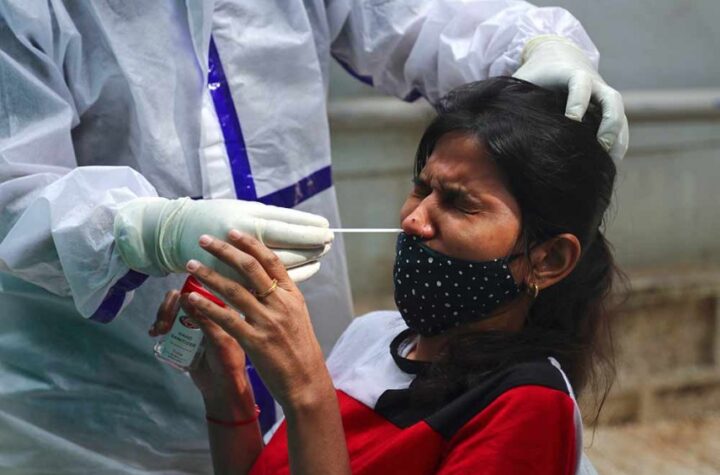 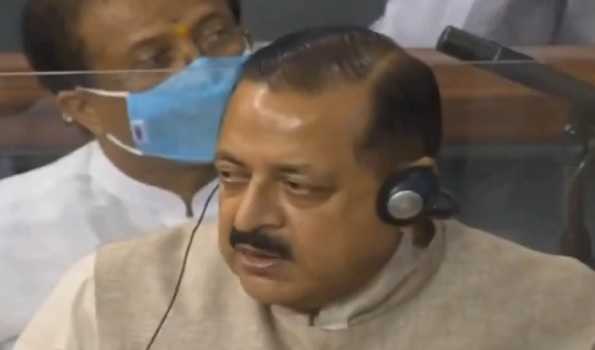