Political strategist Prashant Kishor was offered to join the Congress as part of the Empowered Action Group 2024 that will chart out the roadmap for next general elections but he declined the offer. Putting at rest months of speculation, Congress Chief Spokesperson Randeep Singh Surjewala announced that Kishor has declined the offer. “Following a presentation and discussions with Sh. Prashant Kishor, Congress President has constituted a Empowered Action Group 2024 and invited him to join the party as part of the group with defined responsibility. He declined, ” Surjewala said. “We appreciate his efforts and suggestion given to party,” he said. Kishor in a tweet meanwhile said, “I declined the generous offer of Congress to join the party as part of the EAG and take responsibility for the elections,” Kishor said in a tweet. “In my humble opinion, more than me the party needs leadership and collective will to fix the deep rooted structural problems through transformational reforms,” he said. Kishor has held three meetings with Sonia Gandhi and other Congress leaders over the last couple of weeks, and has made a detailed presentation on the roadmap for the party. The Congress president constituted a committee which included P Chidambaram, Ambika Soni, Priyanka Gandhi Vadra, Digvijaya Singh, Jairam Ramesh, Mukul Wasnik, KC Venugopal, and Randeep Singh Surjewala to look into the suggestions made by Kishor. The committee submitted its report on April 21. According to sources reservations were expressed by some Congress leaders over Kishor joining the party as his iPAC is consulting parties like Telangana Rashtra Samithi (TRS) and Trinamool Congress which are Congress’ rivals in their respective states. On Monday, party’s chief spokesperson Surjewala announced that an ‘Empowered Action Group – 2024’ will be constituted to “address the political challenges ahead”. Following it’s defeat in recent polls in five states, Congress had held a meeting of the party’s working committee and a Chintan Shivir is to be held in Rajasthan’s Udaipur next month. The road forward towards 2024 general elections as well as upcoming state polls will be on agenda along with the prevailing socio economic issues, and the party’s performance in recent polls. 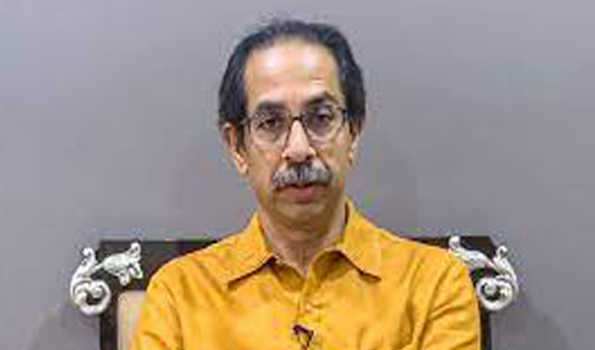