Paralakhemundi : On last June 21, the Banshadhara Water Dispute Tribunal gave the verdict for the construction of Naredi Barrage in favor of Andhra. According to this verdict, the Andhra government, under the leadership of the top engineer of the Water Resources Department, had sent a team to the scene, to complete the work immediately and to give the report to the Andhra Government.

Since this, the Andhra government has sent some officers to the Naredi water project almost every day and is moving forward on how the project construction can be completed, the Odisha Government has been sleeping on the policy of sleeping.

Srinivas, Srikakulam District Collector, Chief Minister of Water Resources Department along with many post holders have visited Andhra’s Neredi area and observed the progress of the project work to take the project construction work further.

After giving green signal on behalf of Banshadhara Water Dispute Tribunal Andhra, Andhra government has been prompting, repeatedly observing and taking progress steps for the Naredi barrage function, Odisha government including Gunupur and Gudari Adi areas of Rayagada district of Odisha, many villagers of Kashinagar block of Gajapati district are being affected.

While Andhra is going forward to bring smile on the faces of farmers by making grains in Odisha water, even after knowing that drinking water and farming work is being disrupted, Odisha government has expressed concern among the people and intellectuals.

Dissatisfaction among the people of the area over the incompetence of the Odisha government over this incident in the other side. 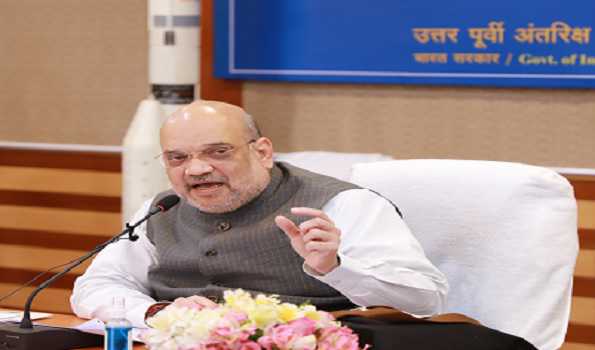 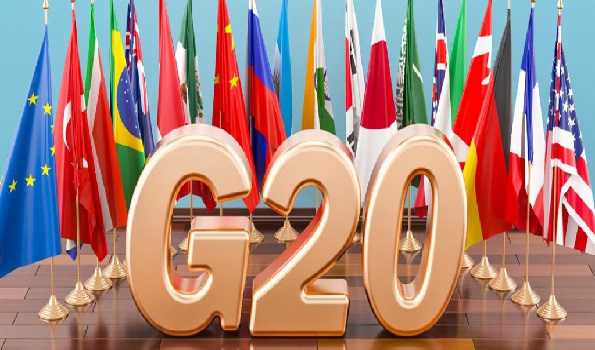 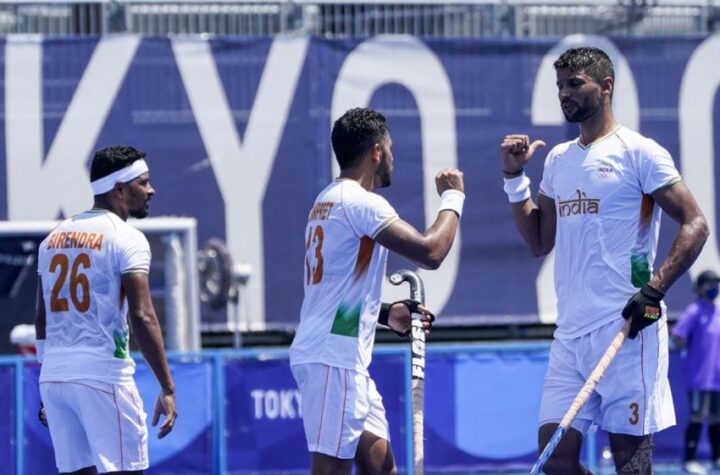 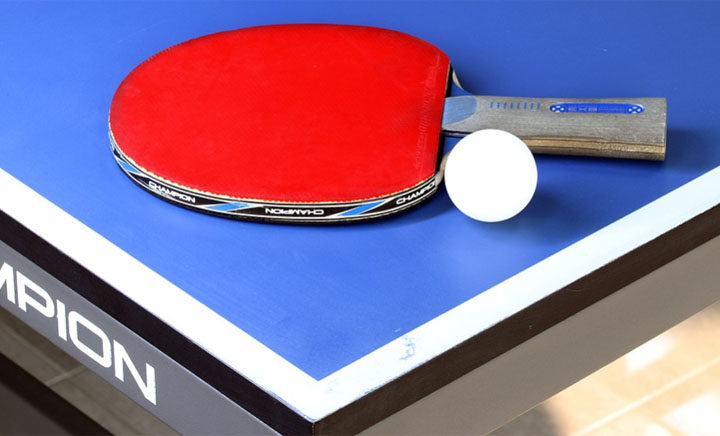