New Delhi : Justice NV Ramana was on Saturday sworn in as the 48th Chief Justice of India (CJI).

He was administered the oath by President Ram Nath Kovind at the Rashtrapati Bhavan, here. He took over from former CJI SA Bobde whose term ended on Friday.

Born in an agricultural family on August 27, 1957 in Ponnavaram Village, Krishna District in Andhara Pradesh, CJI Ramana, was elevated as the Chief Justice of Delhi High Court in September, 2013 and further elevated as a Supreme Court Judge in February, 2014.

Justice Ramana was enrolled as an Advocate on February 10, 1983. He has practiced in the High Court of Andhra Pradesh, Central and Andhra Pradesh Administrative Tribunals and the Supreme Court of India in Civil, Criminal, Constitutional, Labour, Service and Election matters.

Notably, Justice Ramana has authored 156 judgments as a Supreme Court Judge in past 7 years. 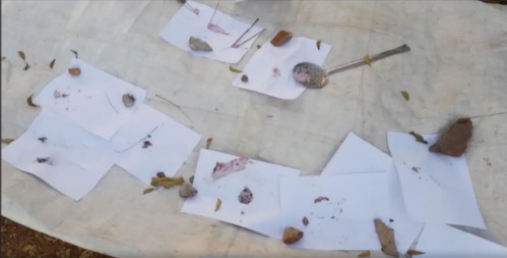 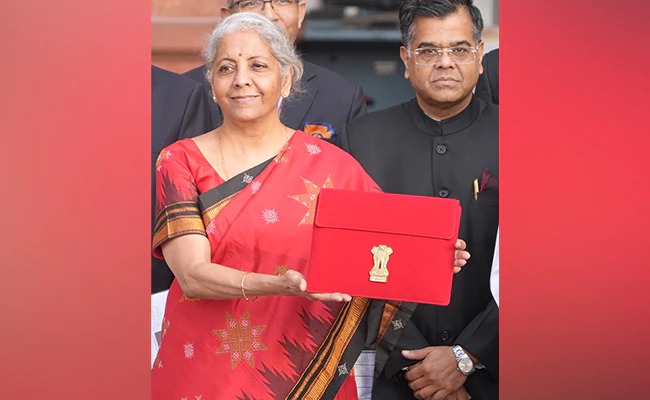 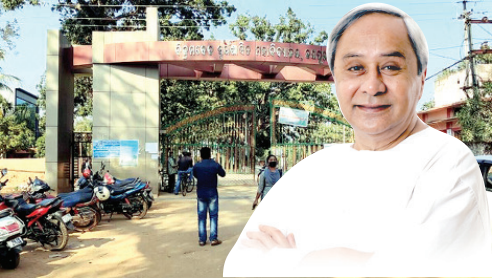 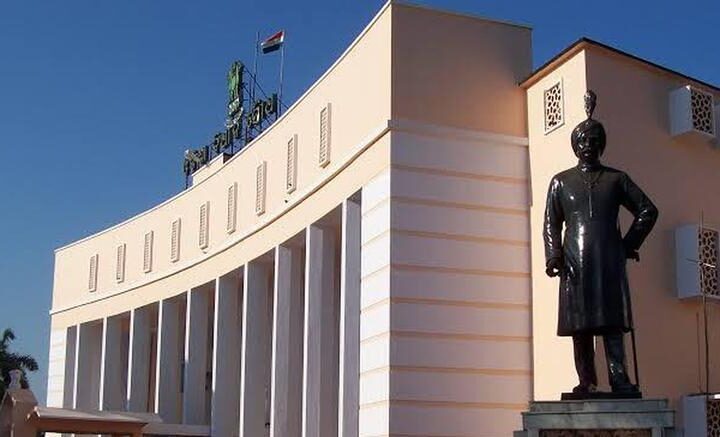