Replying to the debate on the admissibility of an adjournment motion moved by the Opposition, Mr.Swain said the centre had imposed 17.5 percent Agriculture development tax on Palmolein oil , 20 per cent tax on Sunflower and Soya bean oil.

Mr Swain said Odisha require 3 lakh MT of edible oil to meet its requirement .It included 55 per cent of palmolein, 15 per cent Mustard oil, 20 per cent Sunflower and 5 per cent other oil.

The state, he said depend upon Gujarat and Rajasthan for Mustard oil, and on Indonesia, Malaysia, Canada and USA for Palmolein ,Sunflower and Soya bean oil.

The oil prices he said also increased as Malaysia, Indonesia and Canada raised the oil prices and also the export duty this year. Participating in a debate, the opposition members said people suffer due to hike in oil prices, large scale adulteration and black marketing. 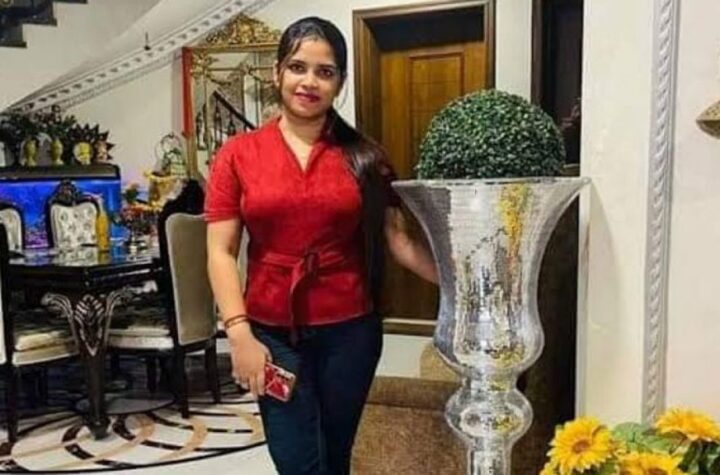 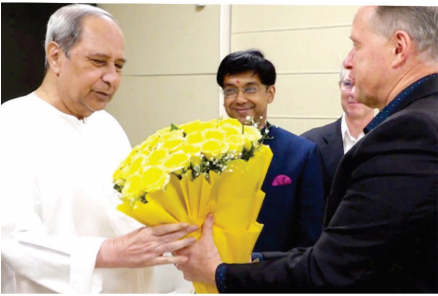 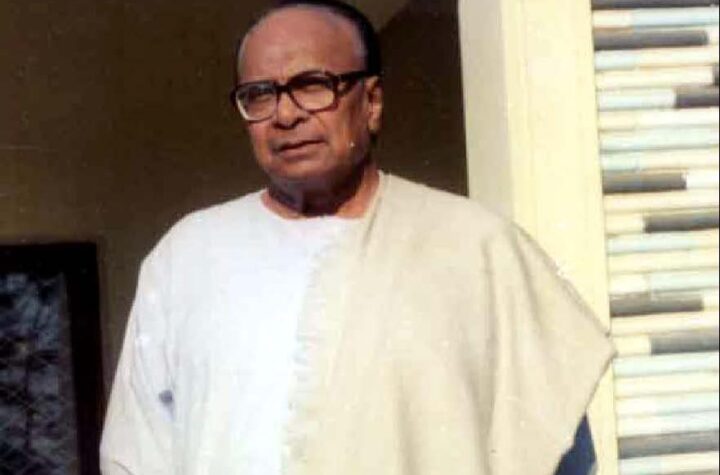 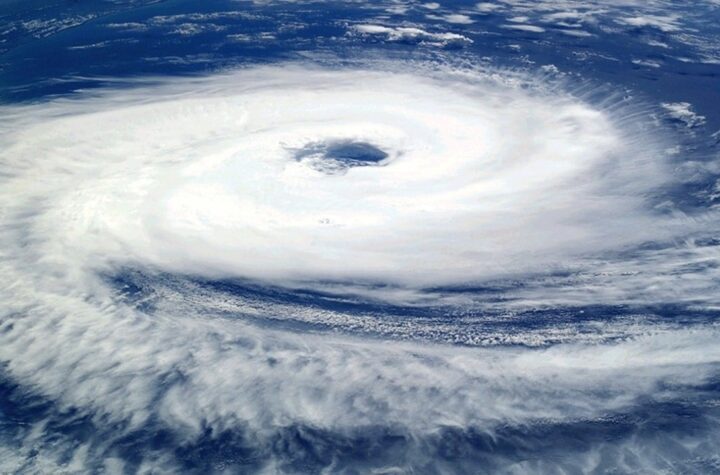