Bhubaneswar : The Election Commission of India (ECI) today issued a fresh notification for conducting by poll to the Pipili assembly seat in Odisha.

By election to Pipili scheduled to be held on April 17 last was adjourned following the demise of Congress candidate Ajit Mangraj who died at a private hospital on April 14 last after being infected with coronavirus.

As per the notification, the by election to Pipili Assembly Constituency will be held on May 13. The election process would be completed before May 18 next.

The polling will be conducted from 07 AM to 06 PM. 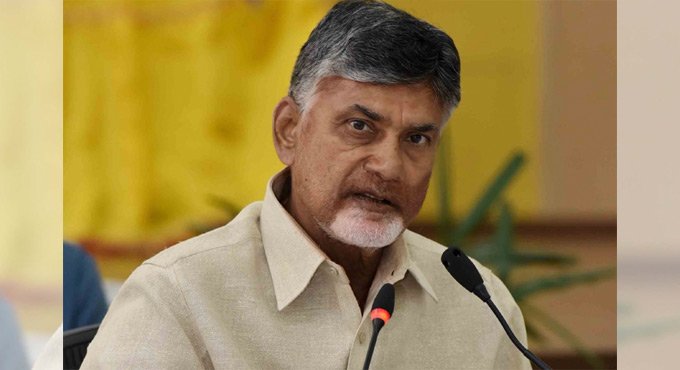