India’s Divyansh Singh Panwar and Elavenil Valarivan won the gold medal on Monday in the 10m Air Rifle Mixed Team event at the ISSF World Cup being held in Delhi. The Indian duo put on a brilliant display of shooting to beat the Hungarian team of Istvan Peni and Eszter Denes 16-10 to take home the top prize.

USA’s Lucas Kozeniesky and Mary Carolynn Tucker finished third, narrowly beating the Polish team of Aneta Stankiewicz and Tomasz Bartnik 17-15 in a hotlycontested bronze medal match. In the gold medal match, the Indian team of Divyansh and Elavenil were in top form as they led from start to finish to strike gold.

Divyansh Singh Panwar, who had won the bronze in the 10m Air Rifle individual event, came out all guns blazing, getting scores of 10.7, 10.7 and 10.8 in the first three series. Elavenil, on the other hand, started slowly but improved dramatically as the match wore on.

That proved to be crucial for India as Divyansh, after his fast start, had some shots in the low 10’s that allowed the Hungarian team to catch up. Having led 5-1 initially, the Hungarians did well to make it 6-6 but some not so good shots from the young Denes allowed India to regain their lead and open a 10-6 gap.

Denes and Peni drew refused to give up and drew level at 10-10. But in the last few series, both Divyansh and Elavenil scored in high 10’s to end any hope of a Hungarian comeback. 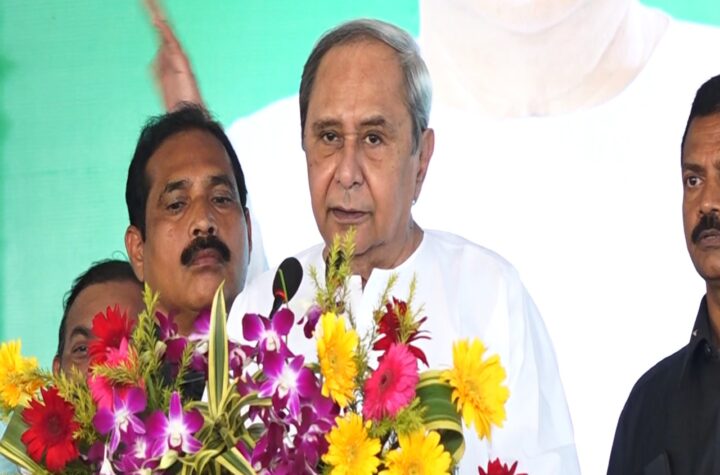 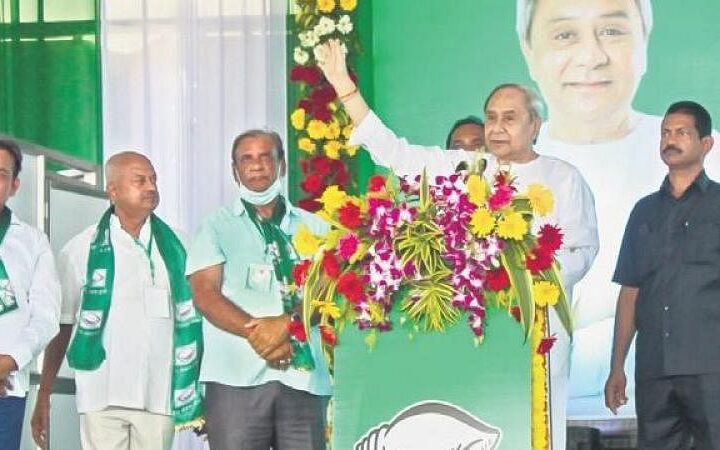