Akshay Kumar and Katrina Kaif starrer Sooryavanshi is among the most highly anticipated films of the year and the film, directed by Rohit Shetty, has been delayed by over a year now. Sooryavanshi was expected to release in theatres last year. However, owing to the Coronavirus pandemic, theatres had shut down, and the release date had to be postponed. Since the last few days, there have been a lot of speculations as to when the film will release. Earlier it was reported that the makers would announce April 2 as the release date, however looks like the makers have set another date for the release of the film.

According to a report in ETimes, Sooryavanshi will release on Friday, April 30. A source informed the portal that except for the COVID situation, nothing else can change Reliance Entertainment’s decision. TOI quoted the source saying, “They have waited long enough, of course, they didn’t see this current wave coming in Maharashtra. But how long can they further wait?” According to the insider, makers believe that if the audience can come to the theatres for Wonder Woman, Master, then why not for Sooryavanshi? It was reported that the teaser would come out on Rohit Shetty’s birthday, that is, on March 14.

It is very likely that the teaser would carry the release date of  Sooryavanshi too. According to the ETimes report, there’s a dispute between the theatre owners and Reliance Entertainment regarding the percentage they would get on the sale of tickets. “That’s a process which is happening, the talks are still on. There will be some middle-of-the-road settlement,” said the source. 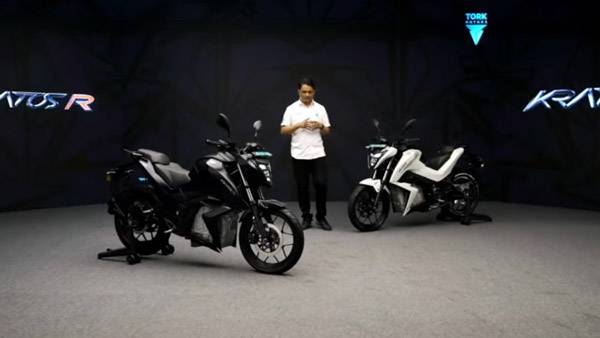